Get 'em while they are hot!--- I have decided to go
ahead and try something new, doing a prints sale of my work, on my own!
I am offering 12"x18" prints signed by me (unless of course you would
like it unsigned) for $25 plus FREE shipping in the USA. They are
printed on Fuji Crystal Archive Paper and done on a Noritsu 3111
printer, in both Lustre and Glossy papers. I can accept payments via
PayPal, so if you are interested, just note me! It is never to early to
shop for the upcoming holidays and they look great hanging on a office
wall! Swing by my website and check out what I all have to offer! jdebordphoto.com and sign the guestbook and say "howdy!" 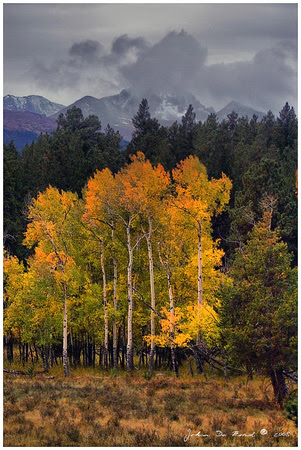 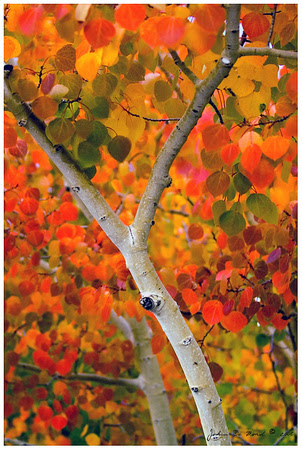 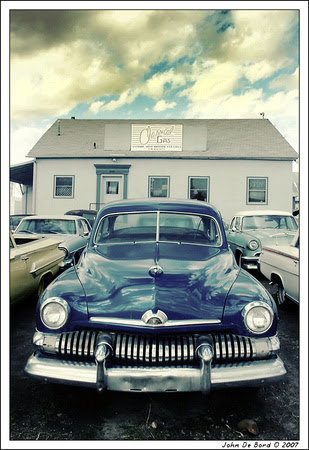 The Rudeness Amongst Artist's

I am not sure if it has been a full moon since, oh I don't know, the 19th we'll say of this month of June or what, but what in the heck is in the air lately? One thing I have never understood is the rudeness among artists....not just fellow photographers but artists in general. For those of you who don't know, I am a Gallery Moderator on deviantART for Photography>Animals, Plants & Nature. Some of the things I have seen have just been downright disturbing, from someone saying that "maybe if you had a REAL camera and not a camera phone....." (said image was shot on a Bronica!!!) to someone telling a photographer to stop saying something in their replies to people on their very own photography, not just telling, but demanding, all the way to someone slamming another Gallery Moderator because she is French and therefor is a elitist. On and on, it goes on.....

This isn't just limited to deviantART however, I have seen the same kinda of things just about everywhere else BUT fredimiranda.com and Naturescapes.net I am not sure why people simply can't be more respectable to others, especially their fellow artists and why it seems many have a hard time figuring out that not everyone is going to like everything. It is a given, and as the saying goes, "You can please some of the people some of the time, but not all of the people all of the time" Amen to that. If you see something you don't like on the TV to you continue watching it? No, you change the channel. The same can be said for an image you don't like, if you see one you don't like, move on to a different one. Don't slam the artist. Respect the artist. Putting something down is usually caused by not understanding something.

I guess I have just been amazed lately by what I have seen lately....we are all artists, we all have passion in everything we do....I may not like Lowrider cars very much I sure as hell respect the time and effort these guys put into their rides. They are as much as part of the car world as Hotrods are. Appreciation and respect....seems many need a lesson on what is all about. Just because this is the internet doesn't give you a right to slam someone on their work. Trying to understand and trying to appreciate does wonders folks.....

Anyways, here are a few more recent shots that I have recently taken.... 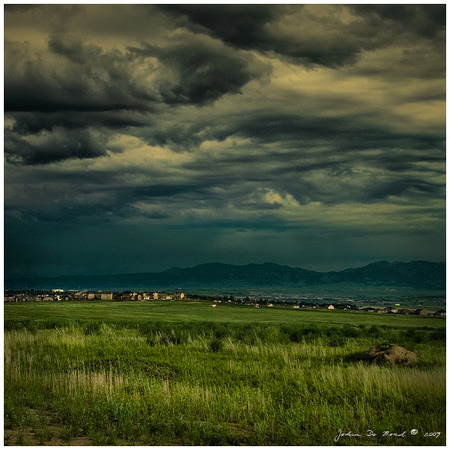 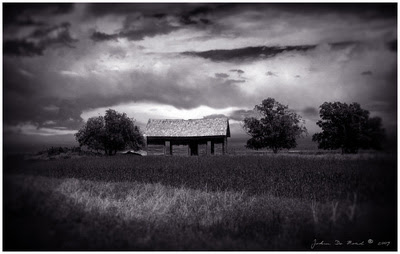 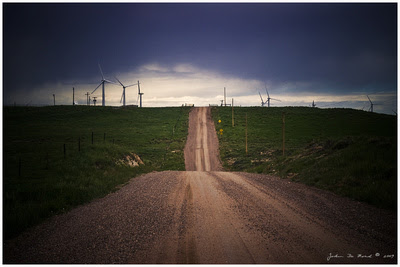