Insights as an artist

For me, art has always been about a few things; 'getting lost in creation', self expression, communication, relaxation, witnessing to others, and maybe some sort of romantic thought process that others may truely see me for what I am, not to mention leaving something behind for loved ones when I am gone and having some sort of legacy. I consider photography as much as a valid art form as anything else, as much as illustration, fine art, design, photography has it's own place among them. I have never understood why so many argue that and I probably never will.

I guess it all started when I was just a kid, I would sit and draw things for hours, usually WW2 airplanes, as my grandfather was a p-38 pilot. I would get lost in doing it and not have a car in the world about anything else. To this day, I still get like that when it comes to post processing my photos...I turn the music on, I unwind, and I dive in. I try not to get to distracted by things on line, so I kind of disconnect from it all, or at least try my best to, when I do. It's always been in my blood, this whole creativity thing. When I was younger they discovered that I had severe learning disabilities, and never ever thought I would be able to read or write because of them. Some things I still have trouble with, math as example being one of those, but what they did find is that my right brain (the creative side) was compensating for the left side (the analytical side) It is kind of funny to see the reaction on peoples faces when I explain to them how I remember things like phone numbers and names, and how I relate it all to color, or how I still play video games at 41 years of age. (I love TF2!)

I see the world very differently I think than many others do, except maybe fellow artists. There are always photographers and always will be photographers who will try to capture a scene as best as it looked like. I tend to do this with mostly all my wildlife shots, as example. But for ever landscape I shoot, I generally have 2 versions of the same scene, sometimes 4 or 5 depending on processing. I almost always have a B&W version of a color shot at the bare minimum, but sometimes and quite often, I also have a more artistic version that involves split tones or a version done with a more retro feel with square cropping and such.Some balk at that and say it is "overcooked" or whatever, but I keep moving along, reminding myself that these same also are generally not my tager market either. I do what I want to, I do what I like, and I do what I enjoy, and I have found the images that are of a more creative nature tend to do better in certain markets than ones which are not, CD covers, greeting cards, etc. At least that has been my experience, your results may vary. 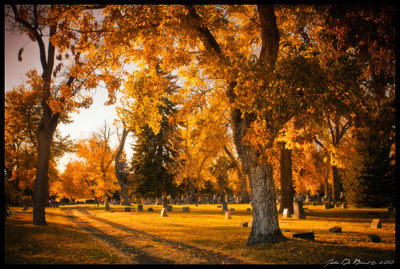 I remember reading commentary from an up and coming landscape shooter whose work is quite good, he shoots very realistic, and he said (paraphrasing here) "I don't understand why so many people post song lyrics under a photograph in their artist description. How does a song relate to a photograph?? I don't get that". Ahhh and here is where we separate the artists & creatives from the ones who aren't. Music is visual, at least to me it is, take a look at this set of lyrics below from U2's "Red Hill Mining Town" as example;

Now I don't know about you all but I see a LOT of visual symbolism in that. For me, songs have always fit photographs and vice versa. From spot photos used in an editorial or a fictional story, to a CD cover used for a musician, it has always been that way. Can you imagine for example, the Eagles "Hotel California" or The Rolling Stones "Sticky Fingers" without those photos on the covers? How about Bruce Springsteen's "Born To Run"? I can hear maybe a few of you say "but John these aren't songs, they are covers of LP's", fair enough, but to that I would add single releases, which do have covers just like their long play counterparts.

Often times it goes deeper for me, it goes in to what I want the person looking at my work, the viewer, to feel, rather than just documenting a scene as a whole. I want to evolke an emotional response out of the viewer, and sometimes I want that to be a kind of shot that has processed in such a way. I want to stop the viewer in their tracks and make them think, and see the world in a different way, see the world in a beautiful way. I want to have people forget about the days pressures and stress, and be able to get lost when viewing my work. It is THAT emotional impact which I strive for, and the message that I want to get across in my work.You always hear about all these battles about HDR and if it is right or if it is wrong, I have never quite understood that. I have always been of the opinion that if you try to lasso and put restraints one a creative medium, it suddenly becomes no longer creative. There is no right and there is no wrong...something that a lot seems to have forgotten about these days, sadly. 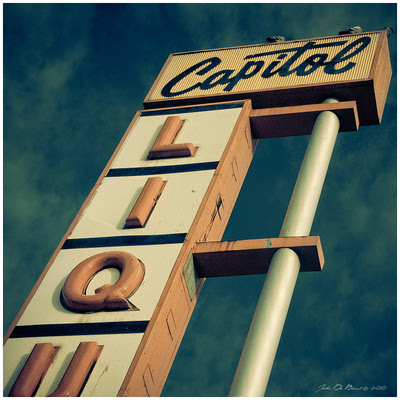 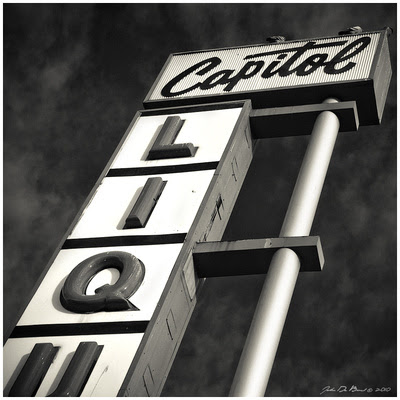 
Posted by The jdebordphoto.com Photoblog at 11:16 AM No comments: