Social Media and the circus act that ensues with artist's

I have to admit that I for one am a BIG fan of Social Media and how artists such as myself, can use it to ones full advantage, I actively promote my work on sites like Twitter and Facebook  and have had quite a few nice opportunities come my way because of it. I think Jim Goldstein probably wrote about it best with the article he did over on his blog "Why Social Media Matters to Photographers"

However there is another side to the coin with this, and one that I am currently fighting pretty hard. Yeah, I know, some of you are getting sick of hearing about all the drama on deviantART with regards to the "Share" feature, who are members of DA, but I really want to pose a few open thoughts about this.

I am quite astounded that many consider posting a hyperlink to a social networking site that links to a persons photograph, to something along the lines of a entry level drug with art theft. "This would help art thieves in stealing my work" is one of the cries often heard. Another is "I want control over my images", and yet another is "I only want people on DA to see my work". It is that last one that gets me. And I mean really gets me. (Conspiracy theories aside how DA is making money somehow with being in business with Twitter and Facebook) I am unable to understand why people would want only DA members to see their own work, it speaks of sheer fear mongering, thinking that the whole world outside of DA is suddenly evil, and bad thinsg can happen, meanwhile DA itself is a community of 12 million plus. Call me confused, but I firmly believe that if you are having regrets over a possible employer seeing your naked nude self portriat of yourself, then you should be using common sense in knowing that your image is already spread all over Google and you shouldn't be posting it anyhow to begin with.

I think what is needed is an education campaign. I don't believe that DA should give in to fear mongering with suddenly making parts of the site what is akin to being behind the Great Wall of China. This honestly bothers me that a blocking feature would be getting thought about, as was evidence over on #HQ Blog with "Update on Share Links from deviantART"

I balltle this because, well, honestly, I not only believe in the system and how it relates to social media and artists, but because well....I actively promote peoples work whom I admire. Not only on DA but also on sites like FB and twitter. I try to showcase some of the very best images from people on DA whom I "watch", it also not only helps me promote their work but also promote the nature photography community as a whole, and lets me ring the bell proudly about it. I knwo for a fact that some have joined DA just because of the links which I have posted on twitter to deviants galleries. But.....I feel odd.

Yes, I feel odd, very odd, because now, it calls in a whole other issue. Is it fair that I feature peoples work now in my journals who don't want their work shared? Is it fair that I fav and add peoples work to my collections who no longer want thir images seen outside of deviantART? Knowing that I promote these journals, collections, and favorites outside of deviantART on Facebook & Twitter? It leaves me in a quandary about it, honestly, and I call the question of fairness into the equation as it refers to other artists and how they want their work seen. What a strange paradox.

Gee, I wonder if people know that their journals have built in RSS feeds as it is? Chances are most haven't any idea at all. And thereis no chance I am even going to mention that fact, otherwise more will just ensue.

Enjoy some of the recent shots I have taken below. It has been a LONG while since I did any floral work. To long. 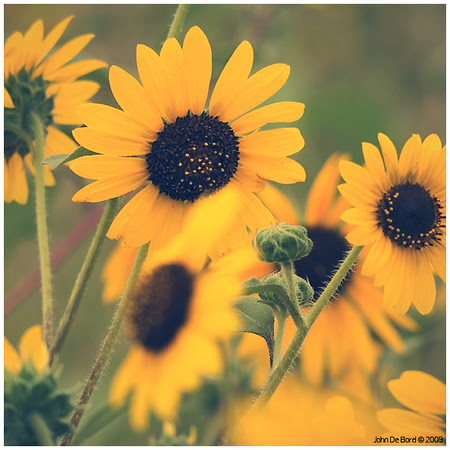 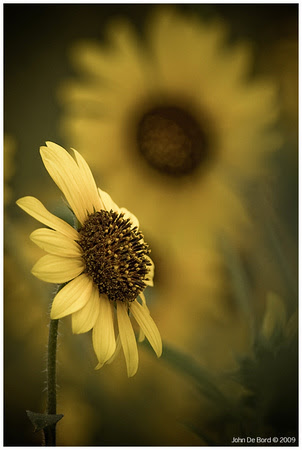 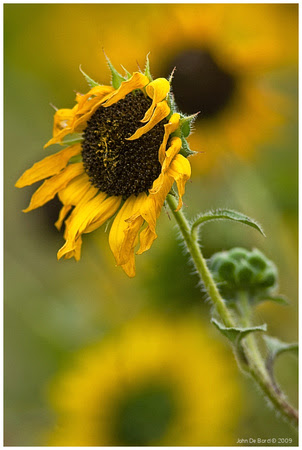