This year I haven't been up in the mountains a single time. I know most people will probably think "What! Are you insane! You live in Colorado!" but in reality it has been by choice. In January this year I discovered Rocky Mountain Arsenal National Wildlife Refuge & their recently opened auto tour. Located in Commerce City, Colorado (a suburb of Denver) it is a huge area which could almost be a national park, a former superfund site which was once a weapons & munitions manufacturing facility, much of the area is still closed and deemed to contaminated for humans. However, it is beaming with wildlife in a way which I have never seen anywhere else. Now a USFWS refuge, wildlife here rules to roost and has taken over since the days of the past when it once produced chemical weapons.

Bison, Eagles, hawks, songbirds of all kinds, deer in both white-tailed and mule variations and more Coyotes than I ever seen in one place. Honestly, it's never a question if you will be able to photograph something but how much. For wildlife photographers this place is absolute heaven but there is something here for landscape shooters as well. It offers a unique landscape which one usually doesn't think of when they think "Colorado", more of a forest meets prairie feel which can offer up some great images backed up by several lakes. If you are willing to take the time and really explore the environment here, you will find that there is an absolute ton of things to photograph and that is why I have been keeping to the low land so far this year. 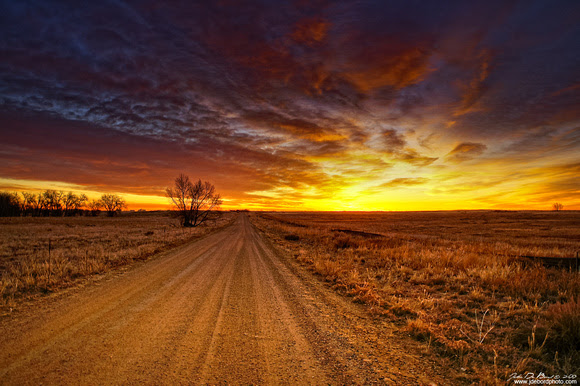 It's really an interesting place and one hardly anybody knows about. In fact much of the time I am here I pretty much have the entire place to myself. Even on the weekend mornings, there's hardly anybody here and those who are seem to be a hand full of other photographers or fishermen. I guess that is also another reason why I like it, it is utterly quiet here, only the sounds of the Coyote's singing at dawn. It's hard to believe that Denver is only minutes away yet you hear nothing, no traffic, no hustle and bustle....just peace. It's also free to get in but the hours I have to say are a tad on the wonky side, 6am-6pm which I am not fond of as it basically kills being able to photograph both sunrise & sunset here during summer. I really wish that they would re-examine that and keep it open 24-7 just as National Parks are. 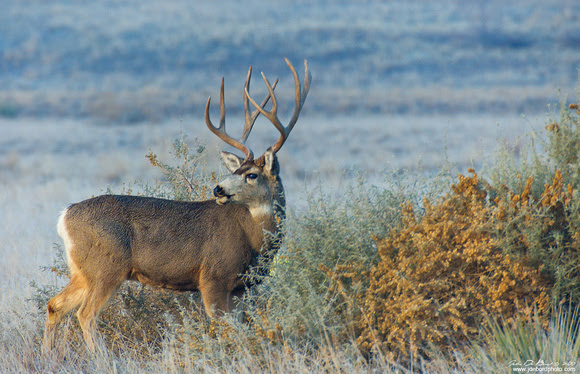 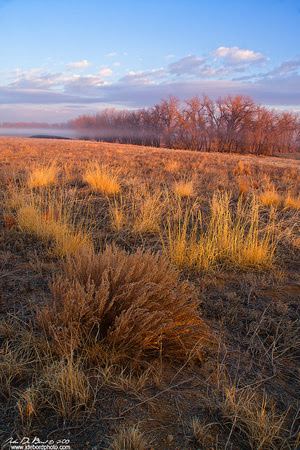 For more information on this fantastic location, please visit the website of Rocky Mountain Arsenal National Wildlife Refuge or checkout their facebook page  and while you are there, be sure to look for my work as they feature my photography quite often. So the next time you are in Denver or just passing through, I highly suggest making this place a "must see" destination! You won't regret it!
---John 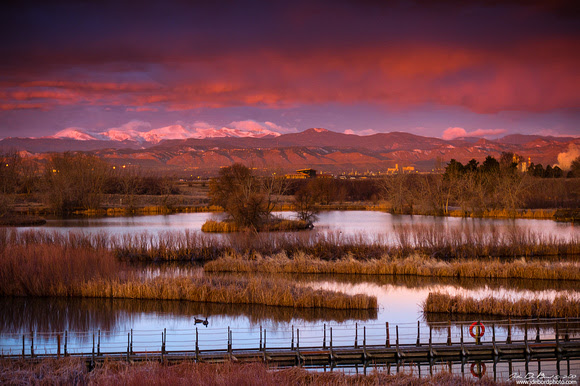 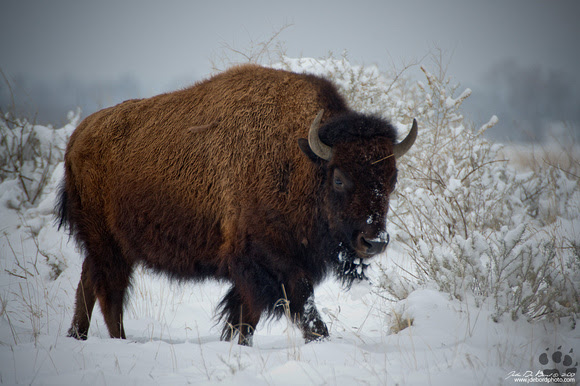